When the weather gets cold, staying indoors is often the best idea. It's even better with a movie to watch!

Every year Billings Farm & Museum hosts a Woodstock Vermont Film Series, and this year is about to kick off. Beginning January 11th and running on most Saturdays through April 18th, you can catch films that capture "distinctive cultures and destinations that share a strong sense of place."

Read on for the full list of each film and when to catch it!

(Pictured Above) This film, directed by Frederick Wiseman, takes a look at rural America and how it might have dwindled in size, it is still the heart of our country. Politics has shown us the importance the once-backbone part of our nation still holds, and what stereotypes we still need to overcome.

“I would argue that Frederick Wiseman is the greatest American poet. You arrive at meaning through patterns and rhythms, and arrive at a kind of knowledge that’s impossible to summarize, and also to forget.” – A.O. Scott, New York Times 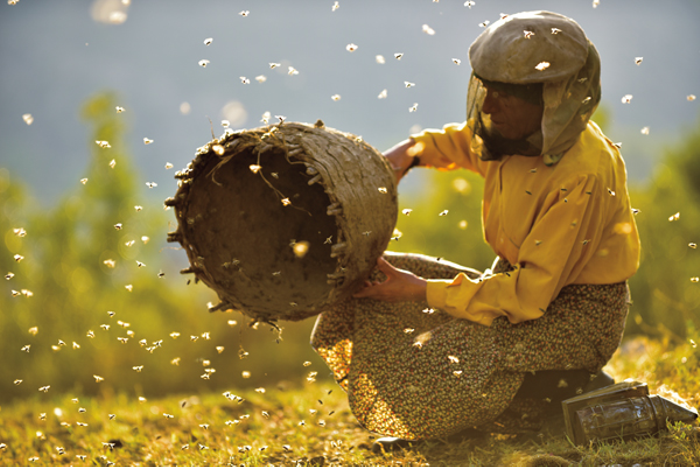 The winner of the Cinematography Award, Special Jury Award and Grand Jury Prize at the Sundance Film Festival, Honeyland follows Hatidze Muratova. In the mountains of the Balkans, and life without roads or electricity, Hatidze is the last in a long line of Macedonian wild beekeepers. Here, she has made a living by selling small-catch honey in a town that is a 4-hour walk. However, things change when an itinerant family moves in and her otherwise peaceful life is turned upside down.

“Stefanov and Kotevska have shaped their observations into a luminous neorealist fable, a sad and stirring tale of struggle, persistence and change.” – A.O. Scott, New York Times 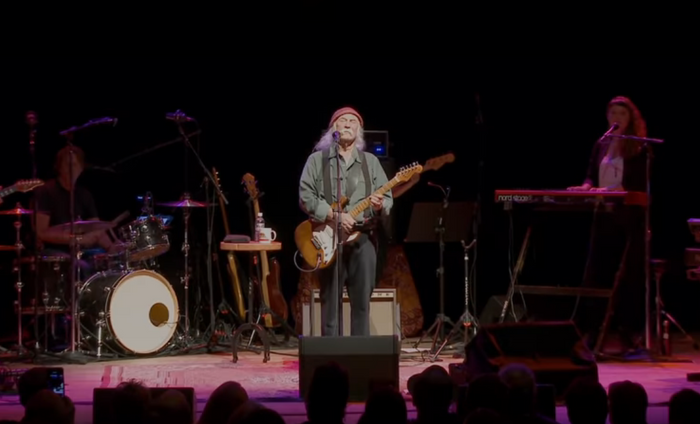 David Crosby was in 3 of some of the most influential rock groups of their time: The Byrds and Crosby Stills and Nash. At 77, he is still making albums and managing to stay relevant despite health complications. Director A. J. Eaton walks us through Crosby's unique, rock-filled life of stardom and what's next in store.
“Crosby presents a reflective, irascible, observant and irresistibly candid figure in a documentary that ostensibly chronicles one of his many comeback tours but becomes something far more introspective. Director Eaton marshals gorgeous archival footage and music to give us a rich, detailed portrait of the era.” – Washington Post 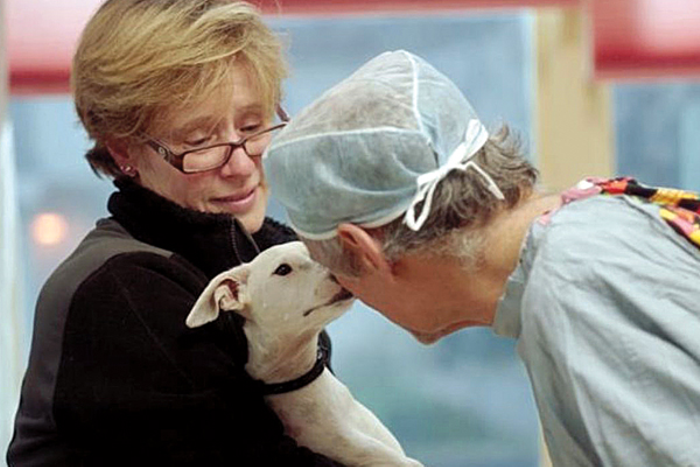 Dr. Marty Goldstein and his team have created an integrative health program that is all about combining holistic remedies with modern medicine for the animals in their care. They take on cases that seem otherwise hopeless, and treat the whole, not just the symptoms. Director Cindy Meehl gives us a look at what it means to be a veterinarian, and the work it takes to heal our furry loved ones.

“This isn’t a deep dive into what makes one man tick, but a multilayered exploration of the love and devotion that animals inspire, whether the critter is your companion or your patient. Contained within the stories is a visionary approach to caring for animals and ourselves, a way of more truly sharing the planet rather than trying to control it.” – Hollywood Reporter

Toni Morrison: The Pieces I Am 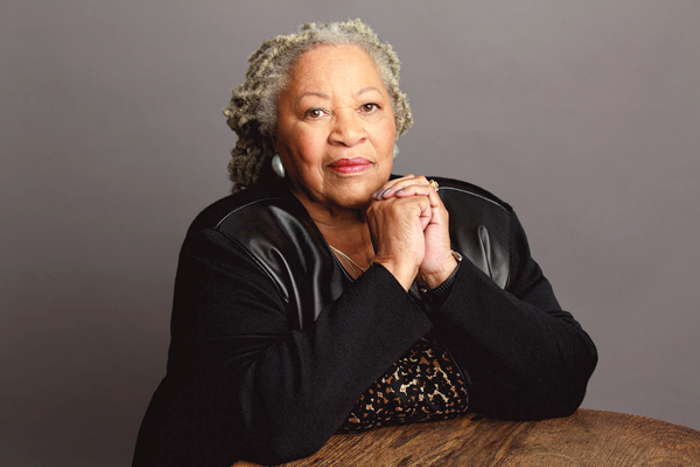 Acclaimed novelist, and Nobel Prize Winner, Toni Morrison was a force to be reckoned with. Director Timothy Greenfield-Sanders walks us through Morrison's life in a thoughtful, intimate way. The late Morrison reflects on her life, her works, and the themes she tackled throughout her career.

“The Nobel Prize-winning writer Toni Morrison has a voice like a warm blanket, and it spreads across the film irresistibly; when it’s over, you feel like a beloved friend has left the room.”  – Seattle Times 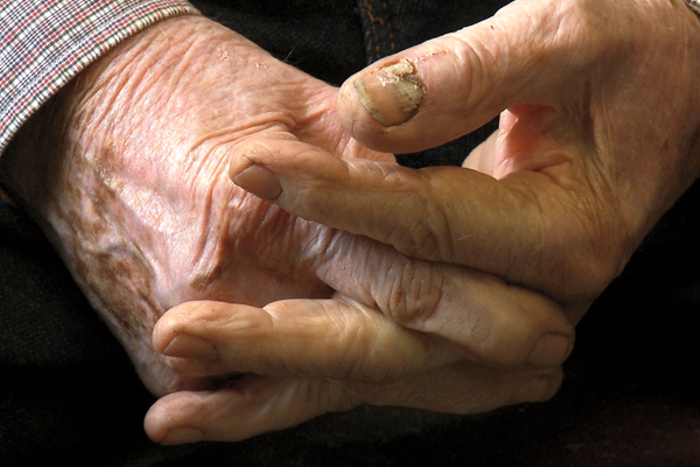 In New England, 2,000 dairy farmers produce almost all of the milk that is consumed by America on the 1.2 acres they tend. With the food trend leaning towards less dairy, these farmers are often overlooked at how it might affect their lives. Enjoy a discussion with filmmakers and farmers after the viewing.

“A beautifully photographed documentary animated by a rich cast of characters.”  – Boston Globe 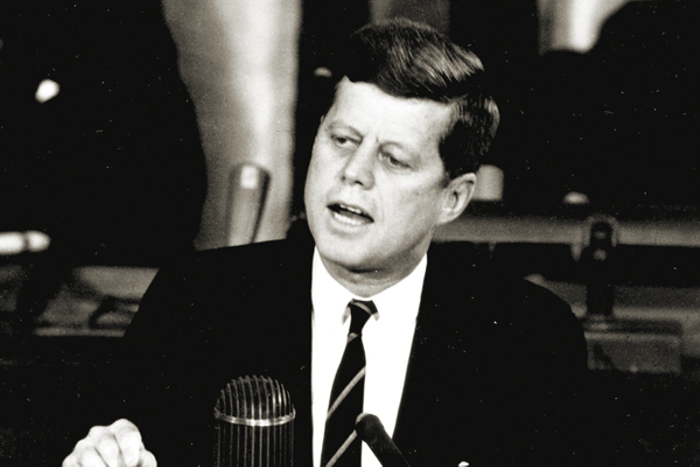 President John F. Kennedy gave many speeches, but there is one in particular -- given weeks before his assassination -- that revealed so much about unexpected things. Kennedy's relationship with renowned poet Robert Frost, and his connection to Soviet Premier Nikita Khrushchev, is at the center, in the height of the Cold War. Discover how this speech impacted lives in unexpected ways in The Last Speech, directed by Bestor Cram.

“Kennedy’s words changed my life in a way that I never would have suspected … and (have) never regretted it.” – Ted Nelson, Amherst College alumnus and attendee at “the speech.” 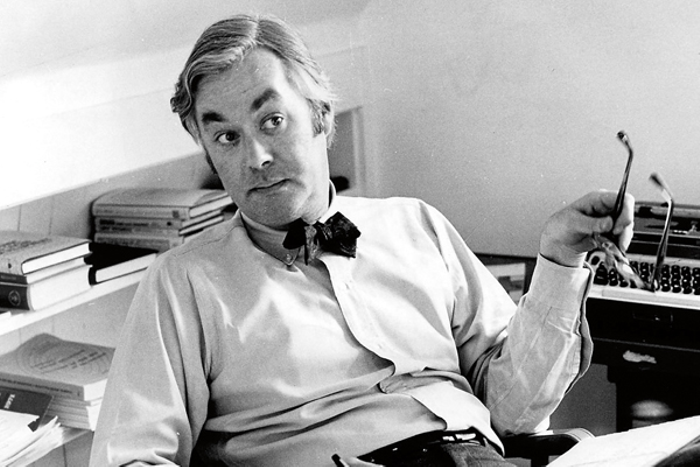 Daniel Patrick Moynihan (1927-2003) was many things -- a senator, policy expert, author, ambassador, and a man of facts. In the 20th century, Moynihan was revolutionary in his ideas for change within the US, and is often still misinterpreted. His story is as fascinating as it is educational, and directors  Joseph Dorman and Toby Perl Frelich walk us through what is life was like in the heart of the 20th century.

“A documentary that takes the full, fascinating measure of the charismatic maverick that Moynihan was.” – Variety 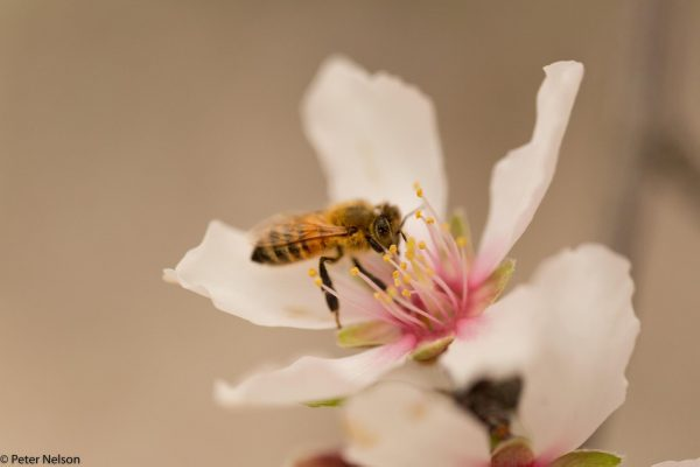 Bees are our pollinators, and are the center point of all agricultural processes. Director Peter Nelson follows migratory beekeepers throughout the US and explores the importance of honey bees to food security. Experts, chefs, scientists, and more weigh in on the threat honey bees are facing, and what it would mean to be without them.

Enjoy complimentary refreshments, sit back, and get ready for some cinema!