When OldBoys took the stage at Robinson Hall in Reading, the audience of more than 100 people might have looked at this as a beginning, the start of the show. For the five band members, it was the end of a long week of recording their first album, Moon Music. In truth, the concert, recording session, and album are the continuation of a story that started with family and friendship, the allure of Vermont, and a musical genre that has evolved and endured over scores of years.

It is as difficult to pinpoint when OldBoys came together as it is to decipher their name. The band’s eldest member, guitarist Kevin Wright, is 36. Like three of his bandmates, Kevin sports a beard. His fourth bandmate does not. Kevin’s sister and fiddle player Julia Wright is not a boy.

Puzzling through their origin story might require a detective’s skill and a bulletin board with photos, pages of scribbled lyrics, and portraits of the band members tacked to it. Strings from one person to another or an event would all lead to their performance in Reading. 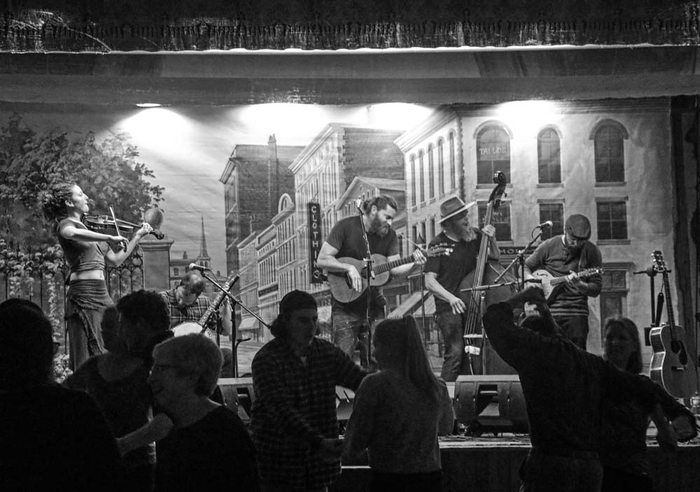 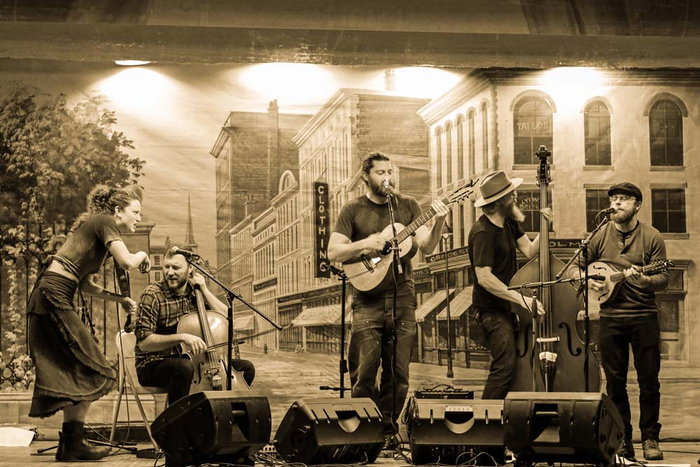 Controlling Potassium When You Have Kidney Disease